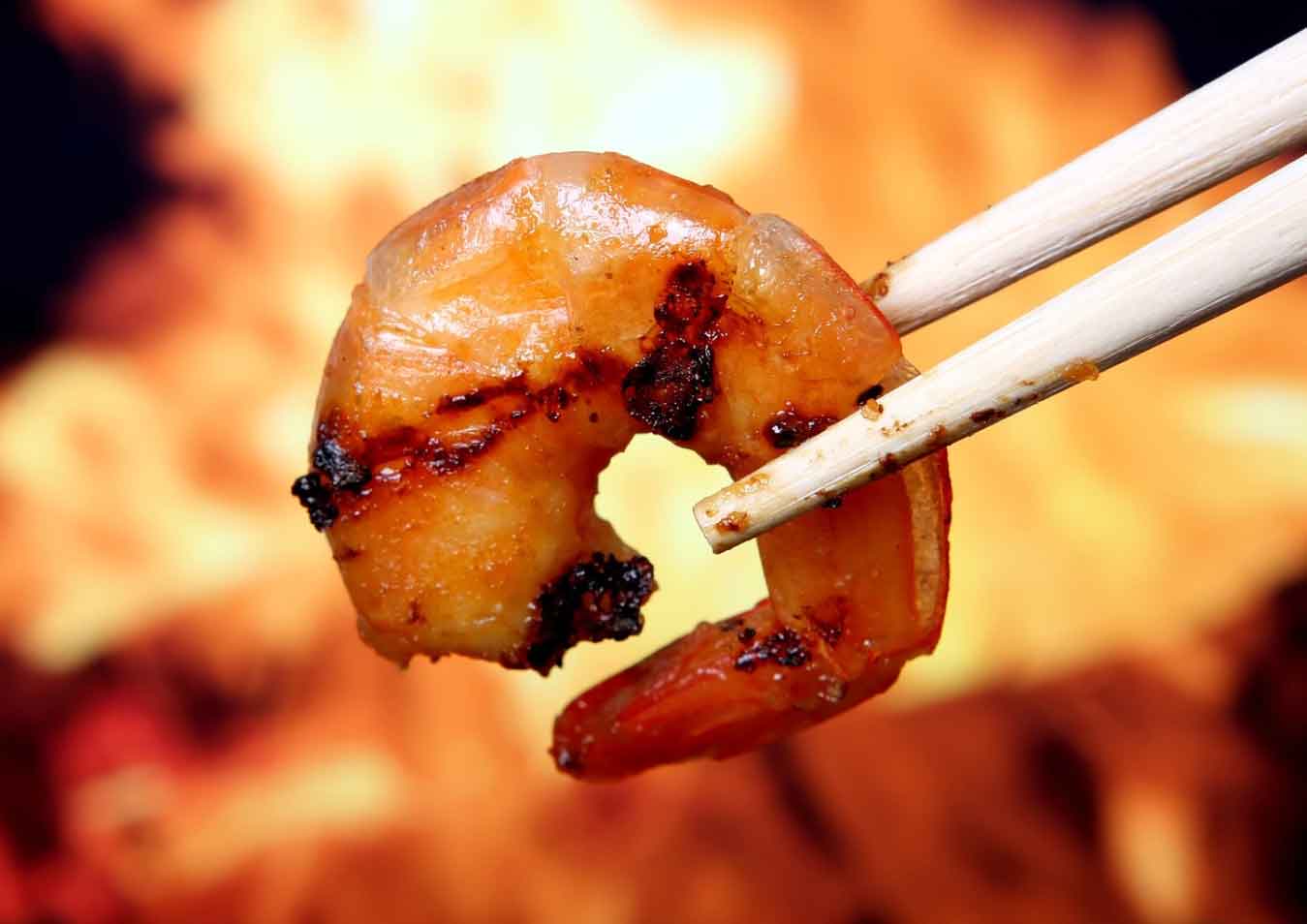 Western cultures such as the USA, Western Europe, and the UK typically rely on an installed gas or electric oven for cooking food. Yet most of the world enjoys cooking without an oven by combining age-old methods. For example, it is common to cook food in a sandpit in the Caribbean Islands or over coals in the Philippines. There are many alternatives you can try without the need for an oven.

There are numerous oils used for frying, and their use depends on the required temperature. For example, peanut oil is excellent for wok frying because it can reach temperatures of up to 230 degrees Celsius before it burns. Ideal for the fast nature of Chinese cuisine. Other oils from corn and rapeseed are also ideal for cooking. These are typically used for deep frying because they leave a delicate flavor on food without overpowering anything. And they can reach temperatures of up to 230 degrees Celsius. Chicken just wouldn’t be the same.

Oil frying at home is simple. All you need is a direct heat source such as a flame or electric filament hob, a suitable pan, and the correct oil. You can also use a plug in-device. Some of the best air fryers for large family are inexpensive these days and provide a healthier option. However, a good frying pan will last you the rest of your life if you look after it. For high heat frying, like a steak, a cast-iron skillet is recommended. Yet for Asian cuisine, a good wok or korai is better. Woks are thin compared to a skillet, but this allows them to quickly heat up and cook food fast.

In the UK and the US, the BBQ is typically used only in the summer. Yet, in many countries worldwide, typically with a better climate, BBQ is used almost every day. Australia is a prime example since the weather is excellent. Yet some poorer nations in South America and Southeast Asia don’t use ovens because they either cannot afford one, don’t have the space, or both. Therefore, BBQ cooking is the only option. However, the food they create is astounding. Authentic Thai Tom You soup will change your life.

As simple as a BBQ looks, it isn’t that easy to do correctly. Of course, you could use gas, but that’s cheating. So instead, for a perfect charcoal BBQ, try this:

Cooking on a BBQ is tricky because you don’t have direct control of heat like an oven or hob. Direct heat is when you cook food directly above a heat source, such as a flame grill. Indirect is when you use resonant heat for cooking food, such as in an oven or smoker.

Speaking of smoking, this is a cooking method as old as time itself. It is believed that early humans would hang meat to be smoked in their caves. Yet, the efficient and tasty smoking methods we know today are thought to have come from Medieval Europe, which made their way to North America later on. There are three types of smoking foods that are commonly used today:

Smoking is an artisanal skill that is alive and well today. Yet smoking food at home is perfectly possible using a kettle BBQ or a home smoker. You can also purchase wood smoking packs that provide heat and smoky flavor to your cuisine.

This website uses cookies to improve your experience while you navigate through the website. Out of these cookies, the cookies that are categorized as necessary are stored on your browser as they are essential for the working of basic functionalities of the website. We also use third-party cookies that help us analyze and understand how you use this website. These cookies will be stored in your browser only with your consent. You also have the option to opt-out of these cookies. But opting out of some of these cookies may have an effect on your browsing experience.
Necessary Always Enabled
Necessary cookies are absolutely essential for the website to function properly. This category only includes cookies that ensures basic functionalities and security features of the website. These cookies do not store any personal information.
Non-necessary
Any cookies that may not be particularly necessary for the website to function and is used specifically to collect user personal data via analytics, ads, other embedded contents are termed as non-necessary cookies. It is mandatory to procure user consent prior to running these cookies on your website.
SAVE & ACCEPT